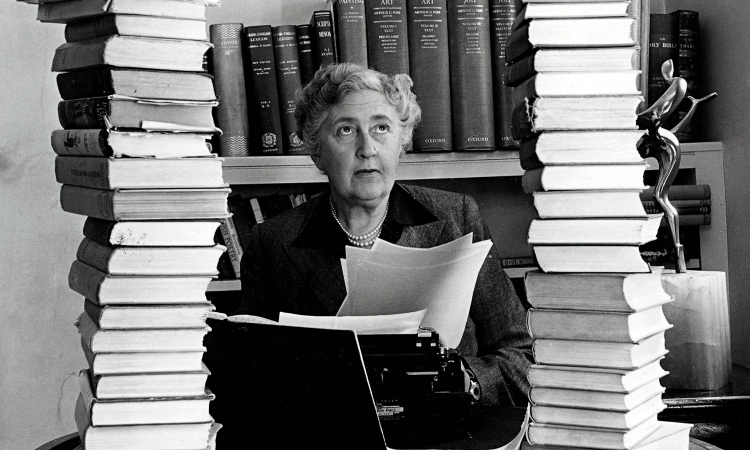 January is traditionally a time for new things, new ideas, new starts. It makes sense to do this as it follows closing the old year and moving on. Named after the Roman god Janus, the god of beginnings and transitions and from the from the Latin word, ianua, which means ‘door’, this is the door to the new year! So why am I writing this almost half-way through the month? It might be because the start of the year is always very distracting after the end of year celebrations and holidays. It might be because I dislike following the crowd with publicising new year resolutions that could soon be broken. It’s also tricky until you know how plans from the previous year have done, so you can definitely feel like a true Janus figure with one head looking back while the other looks forward.

I was (and still am) waiting for the results from some short story submissions. One got longlisted, which was great! But didn’t win, which was less great… However, as any writer/artist knows you have to get used to knock backs and still keep trying. There are websites for dejected writers devoted to this sort of thing, but I take the old fashioned view of ‘what doesn’t kill you makes you stronger’. All you need to remember is that every writer, from  Agatha Christie to Stephen King, had numerous rejections, but still kept writing.

I used to read a lot of Agatha Christie (1890-1976) but not much recently. However, over Christmas the BBC did a fantastic adaptation of ‘And then there were none’ (BBC 2015) and it reminded me what great plots and interesting, believable characters Christie created and how wonderful the BBC is at making adaptations of novels  http://www.bbc.co.uk/programmes/b06v2v52

I always liked Miss Marple and Hercule Poirot because they weren’t hard boiled cops or jaded investigators trying to solve a murder. Instead they were unusual (an older Belgian and a much older English lady) and as such slightly humorous as people underestimated their abilities, which were exceptional. I hadn’t read ‘And then there were none’ before, it has had different names over the years (some more insulting than others). There is no central detective character like Marple or Poirot, instead there is a range of ten people on an island, each wondering who the murderer is. In the story the reader (or viewer) will have to decide which of these people are likeable and trustworthy and those who are clearly not. This was Christie’s great talent for getting readers to make assumptions about the characters (which are often proved to be false) and putting in red herrings to keep us off the scent. One thing I hadn’t previously known was her education in pharmacy which helped her attend to patients in the First World War and also gave her knowledge of poisons for her stories. Perhaps it is this specialised knowledge that gives her stories an extra veneer of reality and makes the endings more satisfactory for the reader.

If you want to find out more about wonderful Agatha this website is a good resource: http://www.agathachristie.com/

2 thoughts on “Agatha Christie – still the Queen of Crime”